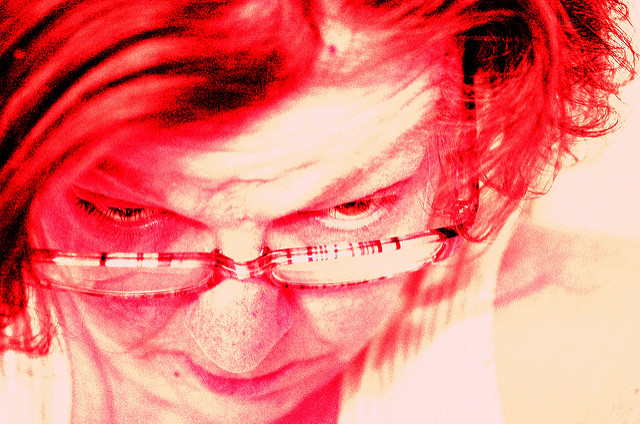 Rosacea is very predominant with adults who are above 30 years old. It produces an embarrassing redness that is visibly seen on the cheeks, nose, forehead or chin. That is not all it comes with, for some individuals there are also pimples or bumps filled with pus. The good news here is that with the right prescription and administration of medication, the condition is curbed.

Rosacea is a skin disorder that makes the blood vessels to become visible in the exterior of the skin. It produces an embarrassing redness that is visibly seen on the cheeks, nose, forehead or chin. That is not all it comes with, for some individuals there are also pimples or bumps filled with pus. It has that blushing effect on someone’s face, with little balls filled with pus, resembling acne too. Rosacea predominantly affects people more than 30years old, with more emphasis on females.

It is a skin disease that goes on for an extended period of time, causing pimples, redness, inflammations, and enlargement of blood vessels. When the condition becomes very serious it can lead to a broadening of the nose. Rosacea cannot be cured, but the symptoms highlighted above are eradicated through the use of special medications. Those affected are already predisposed to it genetically and conditions can be exacerbated by other factors like exercise, heat, cold, sunlight and many others.

Those predisposed to Rosacea have already been genetically inclined. In other words, apart from being genetically influenced by the disease there is no other main cause. There is however the interplay of other secondary factors like extreme temperature, severe sunburn, excessive exercise, stress and some others like it. Poor personal sanitation cannot be a cause of the ailment. However, if a parent was prone to this condition, then the child will also be prone to it as well. Here are their causes in details:

There are basically four distinct types of rosacea that can occur on people. There are times when a patient displays a combination of more than one type of this skin disorder at once. Here are the four types:

Rosacea does not have a permanent cure, but medications are given to patients to control and completely remove the occurrence of it symptoms from the face. Here are some of the procedures and medications that can be prescribed by a medical practitioner to control this skin disorder:

These medical procedures can be recommended:

Medications that can be prescribed by your physician to tackle this skin disorder are: 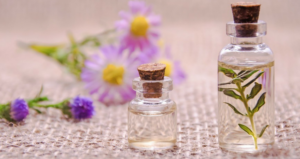