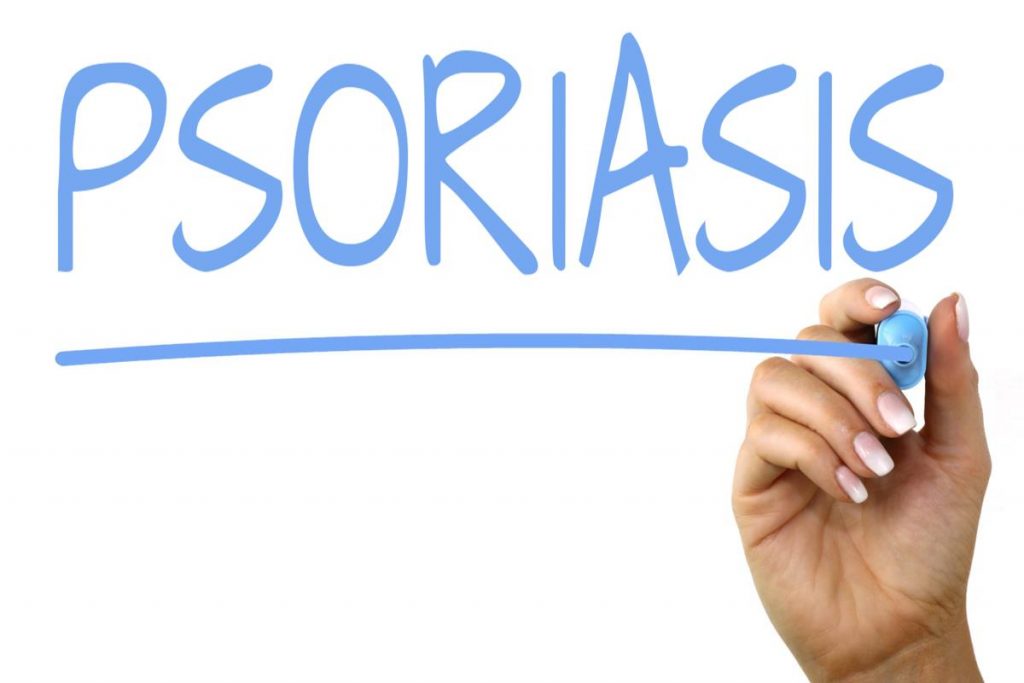 The sight of Psoriasis on the skin is not appealing at all. It is an unpleasant skin condition that everyone wants to get rid of. The skin being the part of the body that is exposed for others to see is very important and needs to be taken care of as well. But, there are some circumstances which are unforeseen that originates these abnormalities, these are evaluated here.

Psoriasis which is an autoimmune skin disorder causes the rapid reproduction of skin cells. In this rapid abnormal production more than 10 cells can be recreated faster than what is obtainable in normal conditions. All the over produced cells are aligned layer by layer dead on the exterior of the skin. This is what causes itchy scales that are dry and reddish in color.

The resistance nature of Psoriasis makes it long lasting in the patient, requiring treatment to combat it more than once. This is because of the fact that it usually resurfaces after being treated for a while. In fact there is no exact cure for this illness from all medical researches presently. But, most medications given are with the objective of inhibiting the excessive recreation of skin cells, and thereby eliminate symptoms from the skin.

There are many factors that can lead to the occurrence of Psoriasis. The predominant factor being that the parent of the patient is predisposed to the disease – genetics. All possible causes are enumerated below:

There are many types of Psoriasis, and the common feature among them all is there characteristic lifecycle transmission. They are severe at the beginning of their lifecycle and remain that way for a while, later on in their cycle they subside or are completely silent. The types of Psoriasis include:

Psoriasis does not have a known cure, but some medical procedures and medications are used to combat its symptoms.